Trading for a Living

In the interest of full disclosure and keeping in mind that not once have I ever represented myself as being a real nice person, by the end of this thing I am laughing so hard my ribs ache and my eyes are filled with tears.

The middle Roanboy is completely disgusted over me ROFLMAO at this poor kid's pain.

Ahhh, but the middle Roanboy has been blessed in this life in that he has experienced very little in the way of real adversity.

And unlike his father he couldn't possibly understand what EVERYBODY, which is to say EVERY SINGLE BODY WITHOUT EXCEPTION who has ever traded his own money for a living knows firsthand but can't even begin to accurately describe.

That being the sick, all encompassing, inconsolable grief, despair and self-loathing that accompanies the knowledge that you have just screwed yourself out of all your money and ........................ it's nobody's fault but your own.

I like this kid, admire his cajones and hope he catches some lessons and bounces back.

If he sticks however, as Denny McClain once famously said,

Which is to say that the language essentially amounts to the use of only one word, although in all of it's possible forms and with both great skill and passion. 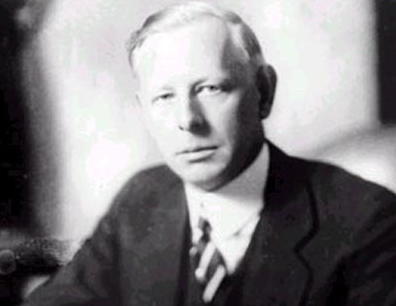