Here's a promotional video for the 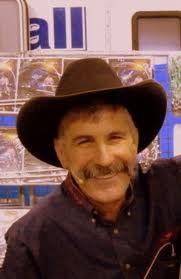 The colts in this vid are far more physically mature and far less experienced and mentally mature than the filly in the previous video.

These are some real good hands with a horse getting run over mostly because when these colts were babies they didn't get handled almost dailly like mine are.

These are most likely ranch raised colts that have been probably, mostly herded to and from after having been halter broke on a burro.

When I was young, I was still too old to be getting run over by somebody's knucklehead colt.

Still, nobody gets hurt here and everyone ends up going home safe, happy and ready to go on.