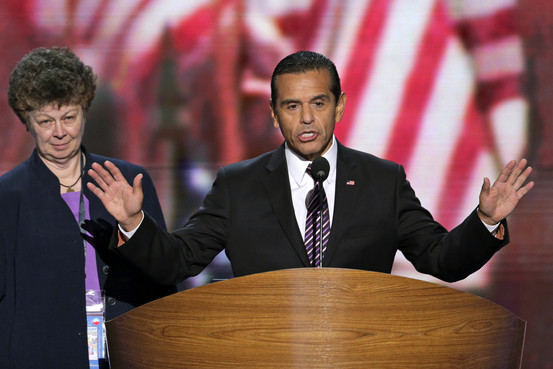 Our position has not changed

From Whiteout Press, as always click on the logo below for the entire piece.

Regardless of your position regarding Israel and Palestine, this 51 second clip of an exchange between

members of the White House press corps and White House press secretary, Jay Carney who would have far better served his boss's interests simply by saying, "I apologize, I'm supposed to know this, but I don't."  Let me get back with you." is priceless.

Or perhaps his real issue is the one described below.