The good news here is that Cargill and Bunge Ltd. (probably, but no comment) are getting a premium for the wheat because shipping is dangerous in the Straights of Hormuz because there's ..... you know ..... an embargo.

Just an aside, has anyone checked out the price on a loaf of bread lately. 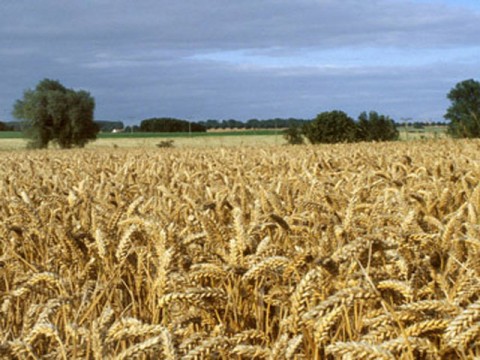 Iran's purchases of U.S. wheat this year are its first in three years, and the sources said the OPEC member was close to completing purchases of another 220,000 metric tonnes to be shipped as early as April, and in talks with exporters to buy another undisclosed amount.

Prices were believed to be above world market prices by around $25 to $30 per metric tonne to account for the greater risk shipping grain to the volatile region.

Trade sources said grain giants Cargill Inc. and Bunge Ltd were the likely suppliers to Iran, but the two companies declined to comment.