If it ain't Goldman Sachs, it's J.P. Morgan

It's always interesting when the thieves start turning on each other.

In MF Global, JPMorgan again at center of a financial failure 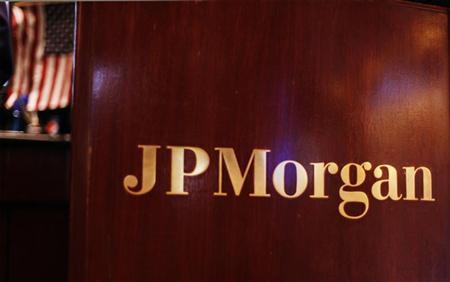 His firm, facing demands from customers and other firms for cash, needed to sell billions of dollars in securities to raise the money. As the week progressed, MF Global executives came to believe that JPMorgan Chase & Co., one of MF Global's primary bankers and a middleman moving that cash, was dragging its feet in forwarding the funds.

Scroll down one post to see who the boys are supporting in this years presidential election, having supported