Say what you will about him, but you gotta admit Benjamin Netanyaho tiene cojones muy grandes.

Israeli PM calls for “just solution” to end the conflict. 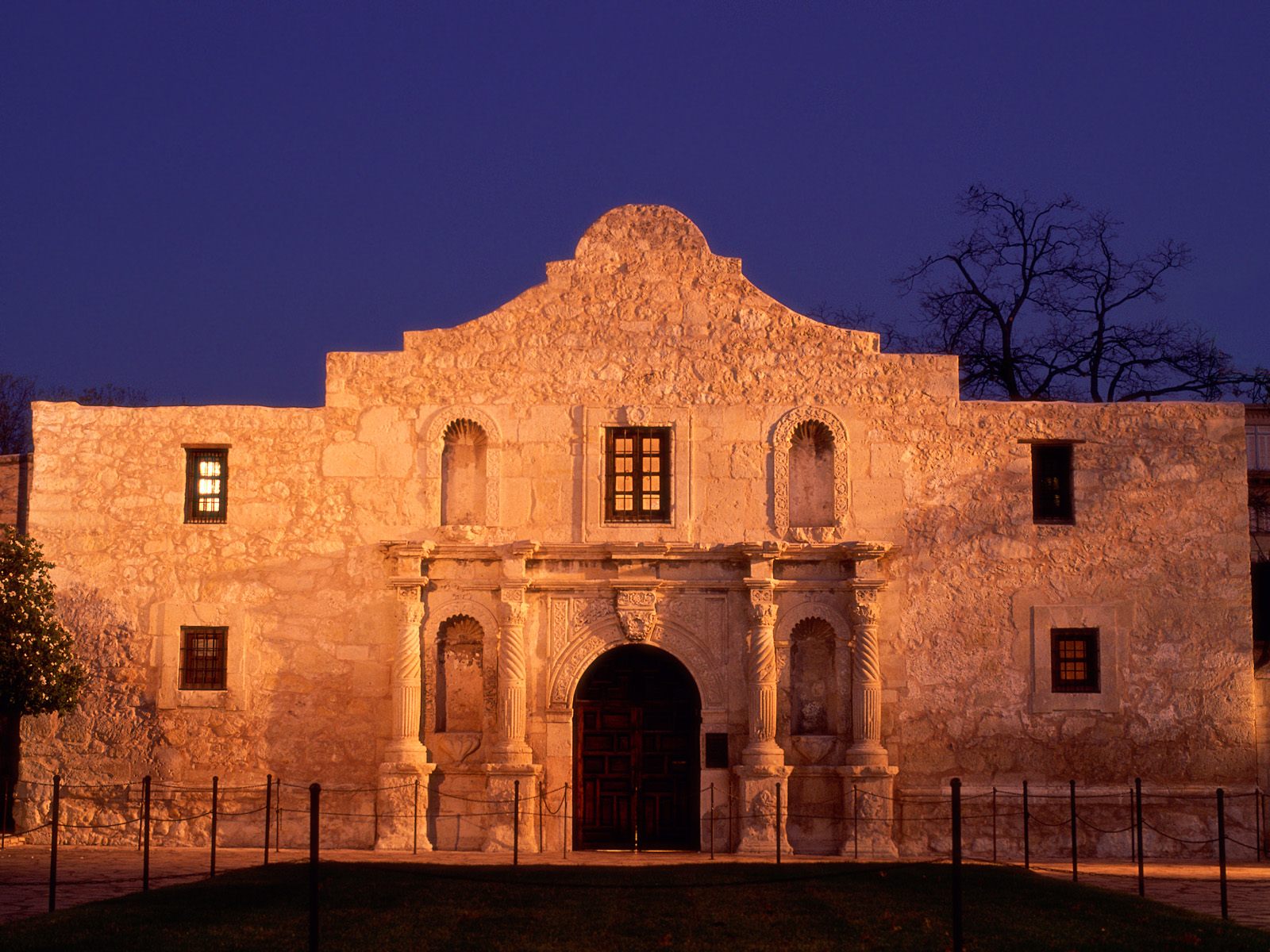 Aboard Air Force Aleph (Reuters) – Speaking to reporters accompanying Israeli Prime Minister Benjamin Netanyahu on his long flight to the United States tonight, Netanyahu spoke of the injustice and hardship Mexicans have endured since American forces annexed Texas in 1845.

“Tens of thousands of ordinary Mexicans were driven out of their homes – the only homes they had known for centuries – and forced to live in poverty and squalor south of the border imposed by American aggression,” Netanyahu said.

“The Israeli and Mexican people agree on this: This festering wound will never heal until America takes bold steps to return to the internationally accepted lines of 1845.

Clearly the settlement activity that’s taken place in occupied Mexico since then is illegal.

When I meet the President tomorrow I will tell him to halt all building activity in Texas immediately.

Two lands for two peoples, yes, but not on land taken by force from Mexico,” the Prime Minister said.

Before you go nuts, he's being facetious.

This is in response to President Obama suggesting that Israel return to it's 1967 borders.